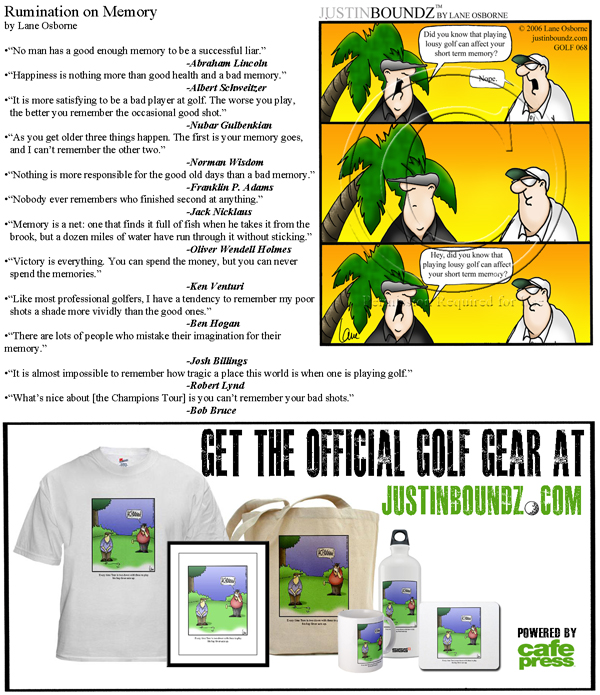 First, order some JustinBoundz Golf Gear. They make a swell gift for any occasion, and they’re funny, affordable, and easy to order through Cafe Press! And then, just pick up a JustinBoundz greeting card at your local golf store.

You’ll be done with your Father’s Day shopping in a matter of minutes, still have time for nine holes before the day is done, and finally be dad’s favorite! 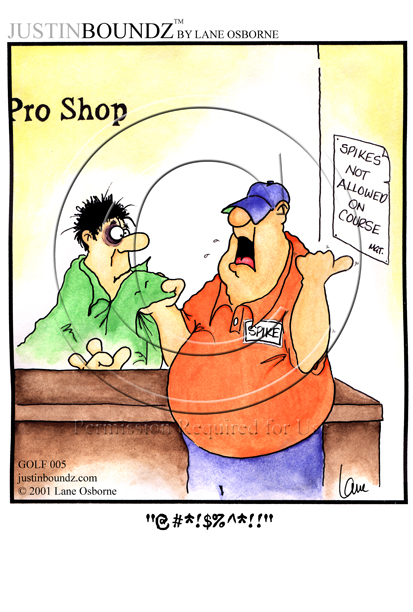 Two-time U.S. Open Champion, Lee Janzen was disqualified from sectional qualifying at Woodmont Country Club for wearing metal spikes yesterday. To Janzen’s credit, he took the matter in stride, later tweeting that he was unlikely to qualify anyway after a “75…put [him] way back,” and was “more concerned about [his] game” than the ruling.

Steve Elkington, who was once affected by the same rule in a sectional qualifier, was less diplomatic in his response to Janzen’s disqualification, tweeting, “They [the USGA] like to adhere to the local courses spike rule. However at the OPEN site they waive the clubs wishes #bullsh*t.” Despite his harsh criticism, something tells me that others could have been even less understanding. 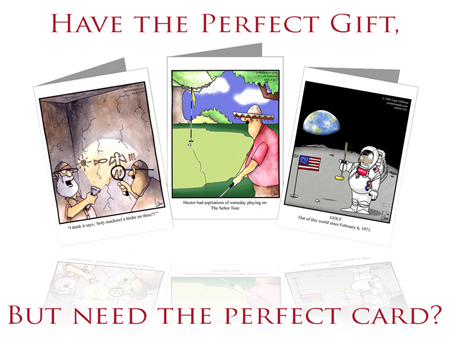 JustinBoundz Father’s Day cards are now available for purchase at most major golf retailers nationwide. Pick one up today, and bring a smile to your favorite golfer! 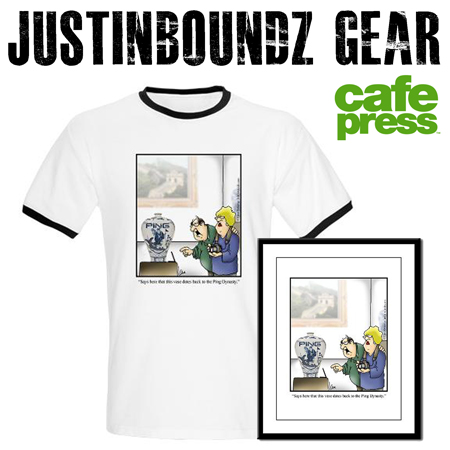 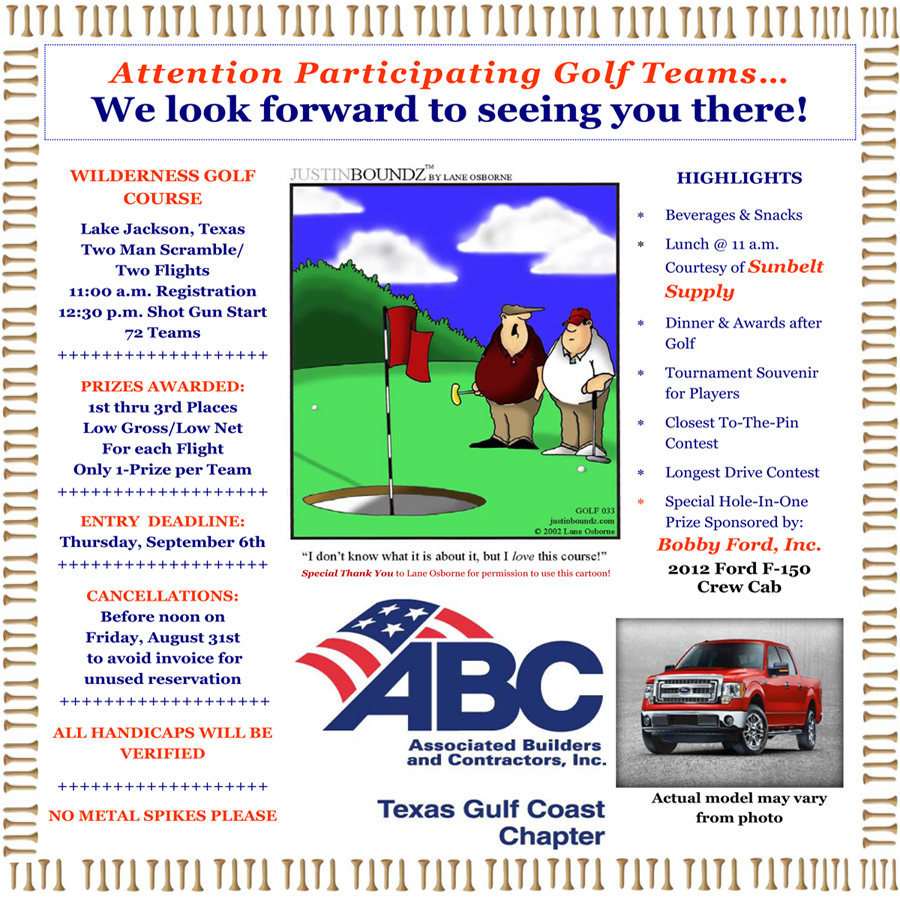